a celebration of love and life...

I was recently looking at some knickknacks on the bookshelf, and I decided that they must have been given to my parents by someone who did not know my mother very well at all. The reason I surmised this was because the color scheme was predominantly black and yellow, and anyone who knew my mother or ever stepped foot into our home would have instantly known that blue was her color.

My mother was both a pragmatist and an optimist, intuitive but methodical. If she liked you, you could not have a stauncher ally. If she didn’t, well, let’s just say nothing was ever going to change that. Be that as it may, she was a good judge of character and she never seemed to doubt the veracity of her initial inclinations about anyone, which, more often than not, turned out to be accurate.

For a quiet woman, she was a huge presence, and to her I owe my love of Verdi, Barbra Streisand, ballroom dancing, and movies where the underdog rises to the occasion and decidedly prevails, frequently beating the crap out of the bad guys.

While I did not end up with one iota of her skill at the crafty things at which she excelled, like knitting, sewing, and crocheting, one cannot argue that I put some of her better maxims to good use in my life.

“Show me who your friends are, and I’ll show you who you are,” she used to say to us growing up. Case in point: I have the most wonderful friends in the world.

“Just because someone is loud doesn’t mean they’re right.” Yeah, that’s a good one, isn’t it?

And my personal favorite, which was taught to me in Yiddish, but I’ll translate loosely for you here: “If two people say you’re drunk, the third should sleep it off.” I’m pretty sure that she was not imparting this as words to live by regarding alcohol consumption, though there are those whom I’m sure it would benefit. But I always apply it when contemplating advice or opinions. If one person tells me something, I can take it or leave it. But when two people tell me the same thing, I’m apt to give it serious consideration.

Today is the 11th anniversary of the day we buried my mom. And though in the past, I have felt very melancholy about this day, today I sense her joy and her love more prominently than any feelings of loss or sorrow. I know that her most profound wish for me (and for my brother) was for us to be happy. And so I feel compelled to oblige and make this day a celebration of life – both hers and my own.

So off I go to play the piano she played for me growing up and maybe to write a song about the underdog succeeding. That’s a scenario she (and I) never tire of.


Whatever your Sunday holds in store for you, I hope it is a celebration of love and of life. Thanks for stopping by. Please tell your friends. 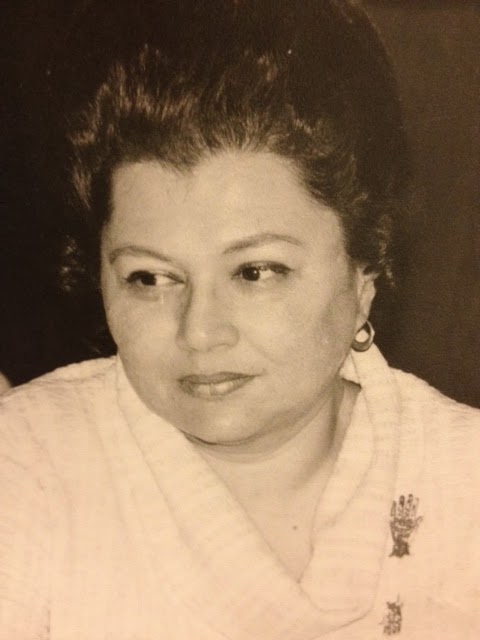